Another Celebration. The Famous Pedro "Loco" is a Grandpa 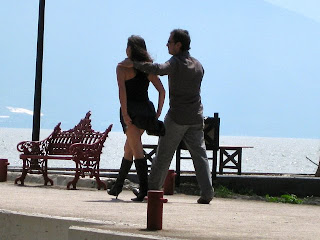 The young and beautiful........Looks like they are in love. 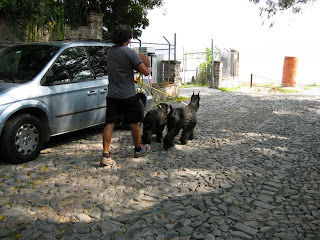 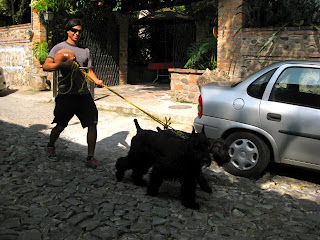 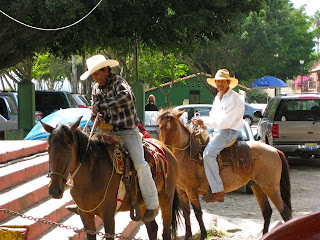 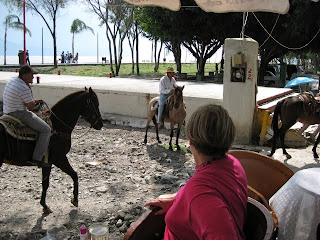 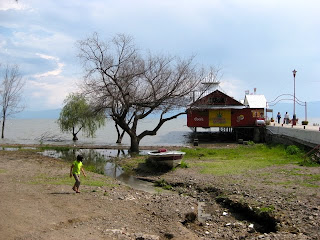 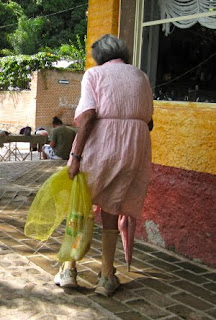 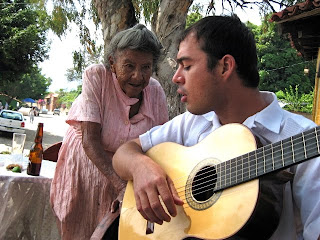 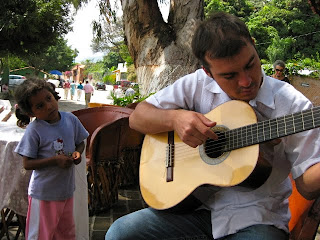 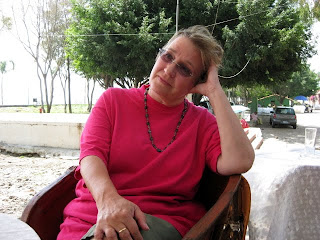 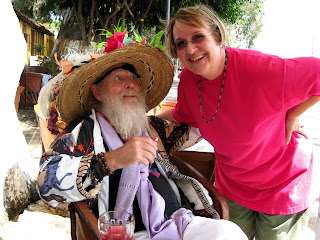 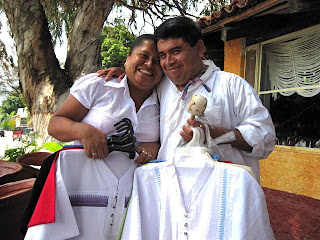 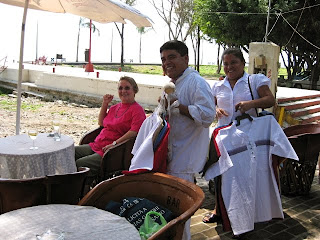 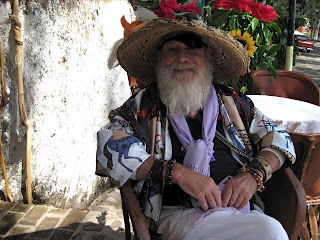 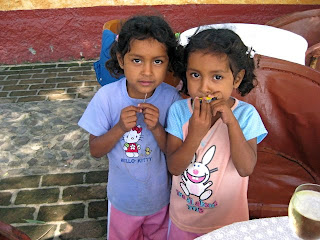 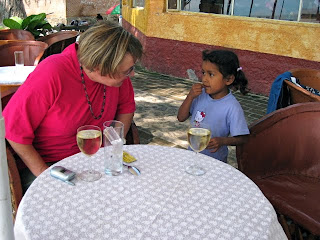 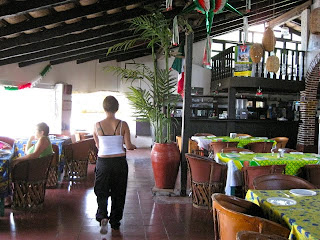 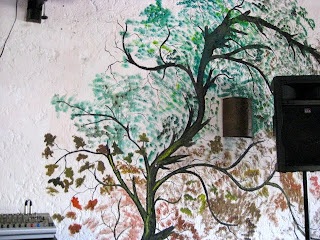 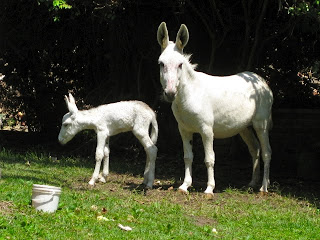 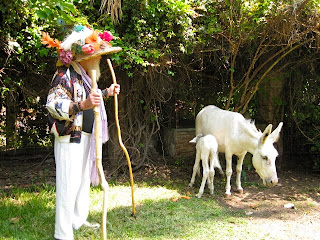 The above photos were taken this afternoon at the Old Posada. It turned into a celebration for Pedro. Pedro is the man wearing the huge hat. He is famous in Ajijic. His donkey, Vino Blanco, (also famous here) had a baby last night. Pedro, the proud grandpa, named the baby Pina Colada. A musician friend, Luis, came by and serenaded us. An elderly woman stopped to visit.

Pedro said, "She is the most beautiful woman I know." I like that. A man who sees a woman's inner beauty.

She collects cans for a living. She can hardly walk. Two little girls visited. A couple, obviously in love, tried to sell us handmade shirts but mostly they were just visiting. The afternoon turned into a party.

While Luis was singing to us, Pedro, the scientist, was telling Anita his theory of the universe. He said there are four elements; earth, air, fire and water. But he believes there is one more, the aether. He said that scientists have found that the aether is in every cell but it can't be described. He calls the aether God. He also described where we were sitting as "God's living room". I will agree with that.

Anita and I had our own ideas. We agreed that if someone were to tell us that we would only have this one day to live, we would die happy. We would have no regrets or nagging feelings inside that we had missed out on something important. It was all there for us to enjoy. I don't know about Pedro's theory of the aether. I like it. I have no theories. I just enjoyed the gift of the day that was given to me. 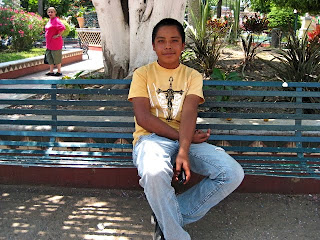 A handsome young man in the Plaza. Anita is waiting patiently for me in the background. She often waits for me while I take photos. A true friend. One with patience. 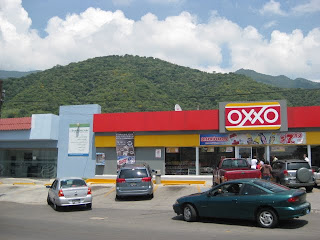 This store is on the main road, the Carretera, through Ajijic. 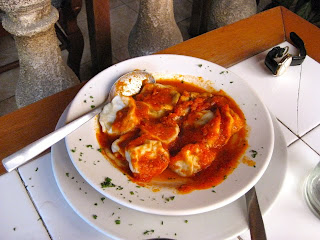 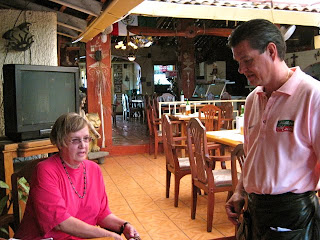 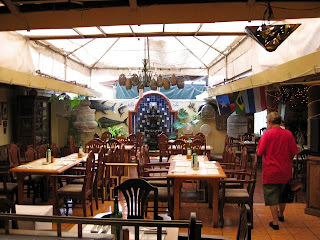 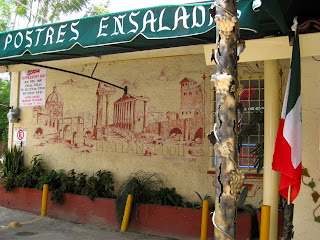 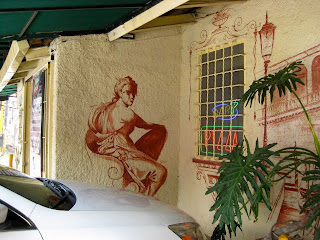 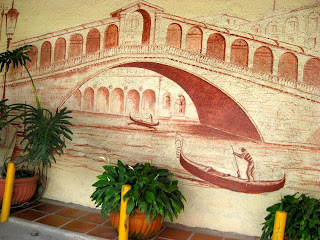 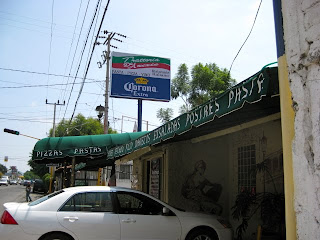 So there went my diet for the day. Anita invited me up to the Italian restaurant for lunch. Of course, I couldn't resist such an offer. The address is Carretera Ajijic Ote. No 30....Telephone number (376) 766 3796. Good food. Trattoria Di Axixic. Axixic is another way of spelling Ajijic. It is an older version of the spelling.
at 9/19/2009